Representatives of Ukraine Relief shared this on Facebook. According to the California branch of the charity, the thieves stole a box with donation money from a local pizza restaurant.

“Dear friends, as you know, we place donation boxes in local business offices and stores,” said the message. ”Last night one of our boxes was stolen by two young Russian-speaking men”.

According to Ukraine Relief’s administrator Vlad Skots, the criminals carried away the funds collected for the people of Eastern Ukraine from the Original Pizza House, a “Russian” pizza restaurant at the intersection of Greenback and Garfield in Sacramento. The donation box probably contained several hundred dollars.

The actions of one of the criminals were caught on security cameras. A video published in a social network clearly shows one of the customers walking into the room and carrying the donation box out, while looking back over his shoulder. None of the clerks were present at the cash register at the time. 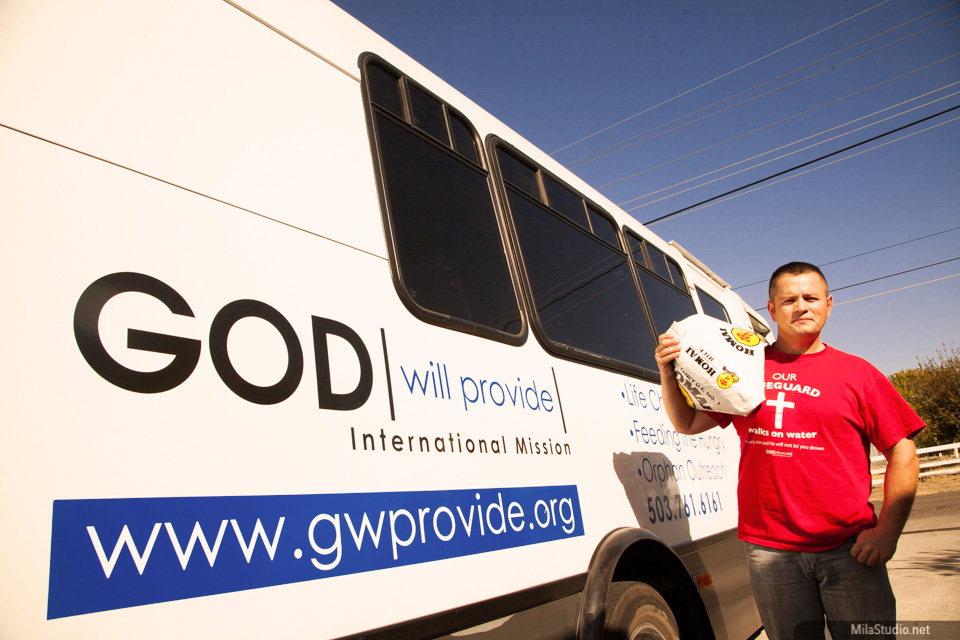 In an interview to Slavic Sacramento Vlad Skots said that unless the criminals confess and return the money, the charity organizers will have to report the theft to the police.

According to the pizza shop workers, the criminals were speaking to each other in Russian.

The Ukraine Relief charity project was founded in 2014 in Sacramento to aid the Eastern regions of Ukraine affected by the war.

Residents of Sacramento protest against toughening of vaccination laws 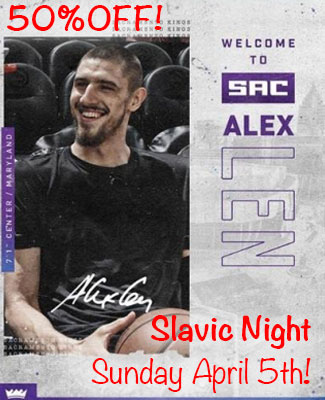