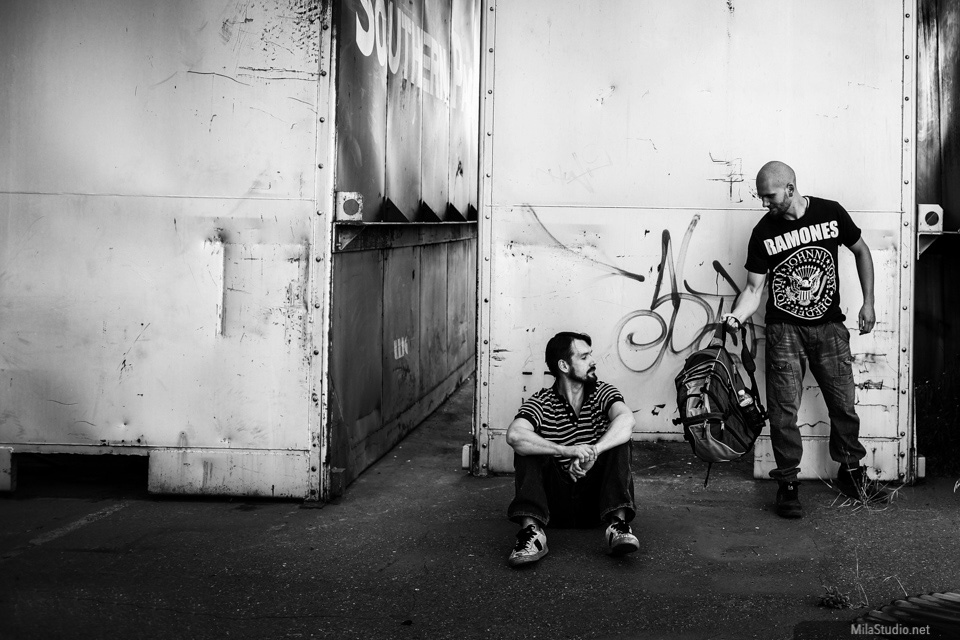 “God Will Provide” is a charitable organization that has been working in the United States for eight years. This international ministry consists of several churches and a network of rehabilitation centers that provide assistance to people suffering drug addiction. There is a location in Sacramento that belongs to that organization.

“God Will Provide” is a charitable organization that been working in the United States for over ten years. This mission consists of several churches and a network of rehabilitation centers that provide assistance to people who suffer drug addiction. There are couple as such facilities in Sacramento.

The Nonprofit organization was founded in Portland in 2004 by a Ukrainian immigrant Peter Nahaychuk. He runs a network of rehabilitation facilities in the US.

For a long time Russian-speaking community was ignorant that a large percentage of their youngsters use drugs. I covered this topic repeatedly in my previous articles. Now, about a decade later, the depth of tragedy is being discovered: experts say that vast majority of Slavic youth have tried drugs. Many of them have been using heavy drugs such as heroin and amphetamine for years.

“We have a clear understanding of the problem,” says 23-year-old Victor Nahaychuk, son of the founder of the organization and the California rehab center consultant. “Drugs have been a terrible plague of our society for a long time, they have taken life’s the young and the talented people! Unfortunately, neither their families nor society knows what to do with them.”

Gregory Bukhantsev who ruthlessly took lives of two young children and his brother’s wife in Sacramento last year, at one point also was admitted to this program, unfortunately, he lasted less than two weeks in the treatment. This tragedy has become one of the most significant incidents that started the anti-drug movement abuse among Russian-speaking immigrants.
[rev_slider god-will-provide-engl]

Despite such tragic occurrences there are people that successfully graduate from the program, and some of them do missionary work in the poorest regions of the world. However, according to the director of the center, it is nearly twenty percent of all people recover indeed.

“God will Provide” approach is based on the program developed by the famous American preacher and founder of “Teen Challenge”, David Wilkerson. Participants are required to undergo work therapy as well as spiritual restoration and training.

“Our center is certified by the State of California,” said the director Vladimir Kodorchuk from Washington, Everett, “which gives us permission to threat addicts and alcoholics”.

The participants go trough the withdrawals with some medical assistance, but their full restoration and healing majorly depends on biblical lessons and prayer. To this date, about several hundred people had a chance to recovery  through this program. After the completion of the course of rehabilitation, some of them stay as volunteers to serve the newcomers.

“I came here from Washington, where I had been using heroin for ten years,” says Sergei, “no one believed that I would ever stop, but thank God, now I stand before you as a drug free man!” Today Sergei is helping beginners with the program who arrive from all over the United States”.

While Hollywood, through TV-series such as “Breaking Bad” teaches it’s viewers how to cook crack, Slavic Pentecostals, on the contrary, are helping the lost generation to find the meaning of life.

Michael from Portland was smoking for about 60 years, the last few years before he quit, he also was a heavy drinker.

“Because of alcoholism I had lost everything – family, wife, job,” he testified. “It has been almost a year since I drank or smoked”.

The center that was opened two years ago in Rio Linda is no longer able to accept all the applicants. Another location was opened in North Highlands with the capability for several dozen residents. So far only seven people from Washington, Oregon and California reside at the new place that used to be a kindergarten and then was donated to “God Will Provide” by Slavic community. All furniture was provided by local churches and it’s members.

There is also a dormitory for those who come back from mission trips to third world countries and have desire to continue to minister to the addicts.

“The program is six month long, after that our participants have a choice to serve in a missionary field, this helps them to adapt to a normal life” says consultant of the organization Victor Nahaychuk in an interview with Slavic Sacramento.

“I was born in a family of Ukrainian immigrants. Since early childhood parents forced me to go the church,” says 20-year-old Mark from Vancouver. “As far I remember I was always bored at the church and instead I was looking for an entertainment. At first, I tried cigarettes, then marijuana and in no time found myself using heavy drugs”.

Vast majority of addicts who ask for help come from Christian families. These are the children of church members, who came to the US as religious refuges. Most of the teenagers cannot speak fluent Russian, because American street slang became their normal way of communication.

Today, “God will provide” organization network, which is being run by Slavic immigrants, is not solely located a network of rehabilitation centers in the United States, but also in Austria, Honduras, Ukraine, India, Kenya and Mozambique. 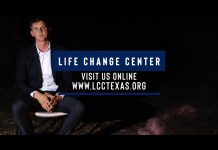 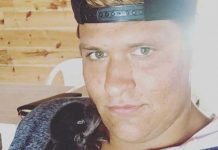 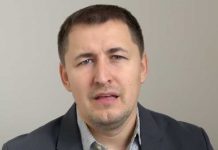